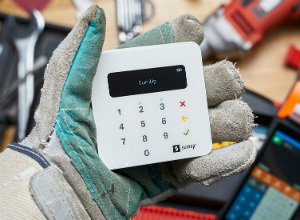 Certainly on the double check…..